In 1946, the National Institute of Industry bought the factories of Barcelona that once belonged to Hispano-Suiza. There creates ENASA (Empresa Nacional de Autocamiones S.A.) and CETA (Centro de Estudios Técnicos de Automoción) to rebuild the Spanish automotive industry. In front of both entities Admiral Suanzes, CEO of INI, requested the figure of an engineer of the stature and experience of Wifredo Ricart.

The first task was entrusted to Ricart and his colleagues was to renew the tools of the Barcelona factory in La Sagrera, improving their production processes without paralyze it, so it could build 38 vehicles (trucks and buses) under the brand yet Hispano-Suiza.

At the same time, from the CETA, Ricart and his young team of technicians began to design new products for the company. Those design studios were named with the letter Z by its phonetic similarity to the center. It was followed by the identification number of each specific project: 100 for cars, trucks 200 to 700 for tractors, etc.

General Franco preferred to begin production with a car of representation that would be displayed by the embassies of Spain abroad as "official car" and the first car Pegaso, designed in the CETA, was named Z-101. It was a high-performance sedan that was equipped with an engine of 12 cylinders in V of 4,5 liters. But it was never built. The next drawing is based on one of the illustrator Fernando Hoyos. 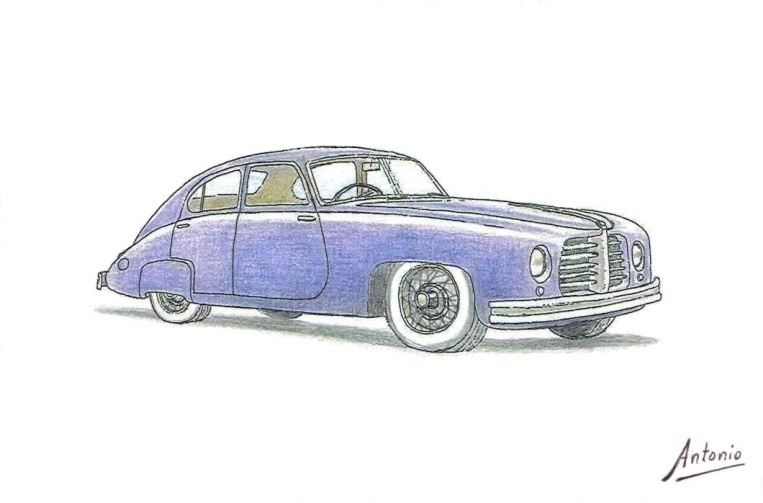 The second project was a sports car, an update of the concepts embodied Wilfredo Ricart, 22 years earlier, in 226 and 266 Ricart: rapid vehicle to incorporate the most advanced technical solutions and the use of materials of highest quality the time. Thus it developed the Pegaso Z-102 to show the world the ability of our industry.

In October 1951 was presented at the Paris Motor Show, a chronicler of the time wrote: "For the first time since the war, Spain has submitted a drive motor show with an open and stimulating success: the Pegaso Z-102 in two models, a berlinetta and a convertible coupé, two-seater, eight-cylinder engine and two and a half liters, ultra fast, able to develop a speed of 220 km/h". 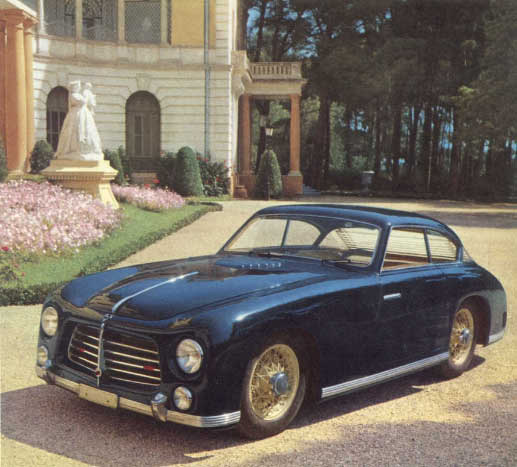 It has been included the following in the introduction of the instructions of the Pegaso Z-102:

"As builders Pegaso we have accepted the request of the market and serve both as our forces permit; but will diminish in any way the standard of our quality, due to the commercial pressure to produce more cars. Pegaso Z 102 will always be the expression of this ideal of performance. This obliges both parties; an exceptional car with a fast engine of our features, you need more than ordinary care service, Pegaso Z-102 goes only at the hands of true amateurs and knowledgeable, and therefore expects the love of their owners. love care, love their food fuel and lubricants, love send mode and drive.

Pegaso Z-102 is a true thoroughbred and knows rewarded with ample satisfaction, and every true driver understands the care will be given".